LIVE AT RISING
📯 CALL-OUT: Join the kazoo-nity. Sign up to kazoo in an orchestra 10,000-strong at RISING 2023SUPPORT THE KAZOO-NITY: Help us get 10,000 kazoos into 10,000 hands. Fund a Kazoo🪧 We're hiring! Check out what jobs we have on offer and submit your application ✍️ — APPLY NOW🌑 RISING returns 7—18 June 2023
A Malthouse Theatre and RISING co-commission 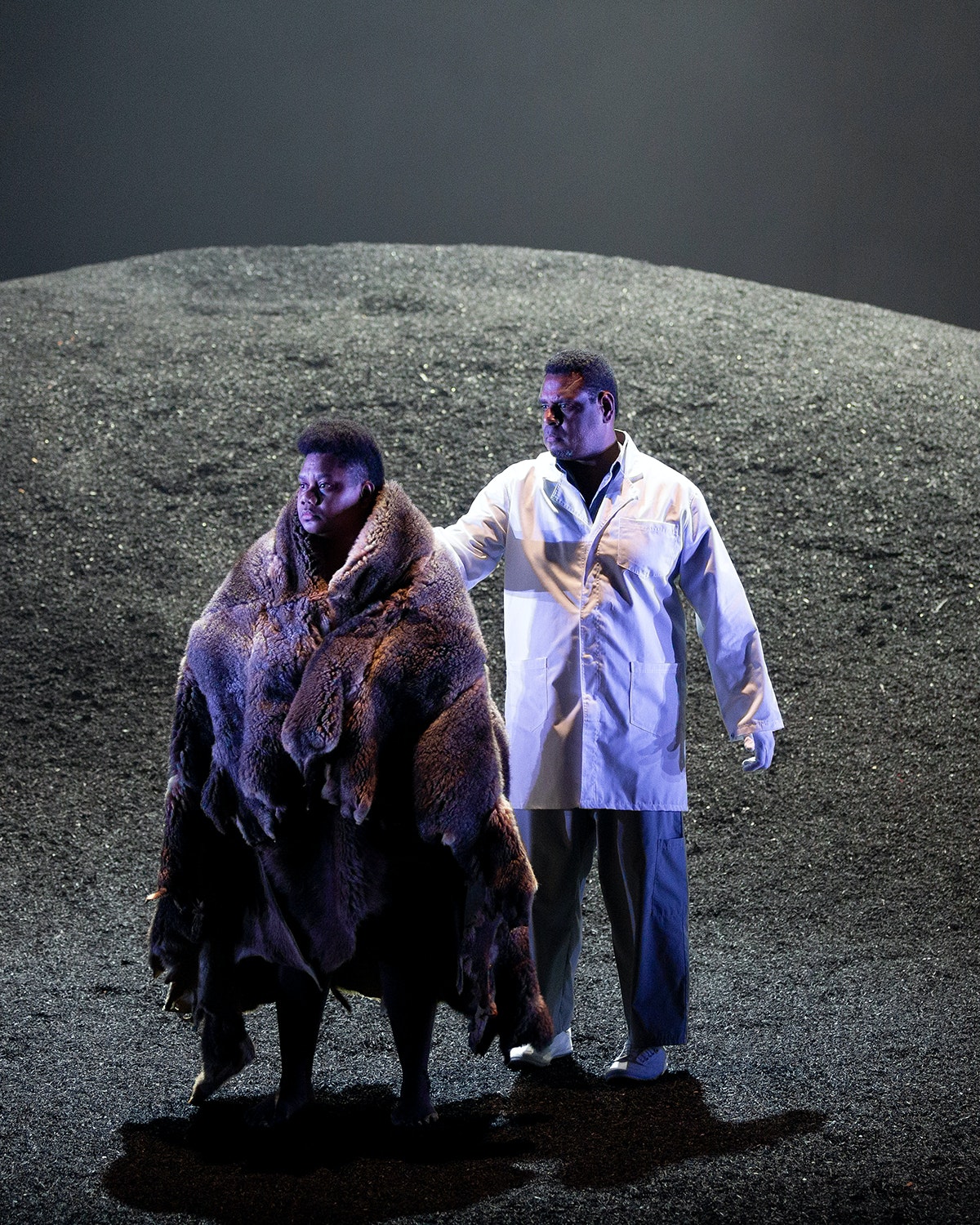 Locked away in museums, on display at universities and hoarded in private collections are the bodily remains of First Peoples men, women and children. Pillaged by grave robbers and sold on by unscrupulous dealers, these people taken from their place of rest have been sold and traded for study and display in their thousands across the globe.

The Return is inspired by director Jason Tamiru’s (Yorta Yorta) experiences as a repatriation worker, and the discredited and harmful scientific theory of eugenics, which Australia was once a hotspot for. Writer John Harvey (Torres Strait Islands) weaves three intersecting narratives—a repatriation officer, a museum curator and a bone collector—in a story spanning 250 years.

Malthouse Theatre’s new production brings to light the macabre fascinations and false justifications used to keep First Peoples’ remains captive from reaching their rightful resting places. With many still locked away, now is the time to bring them back to Country for peace and healing. 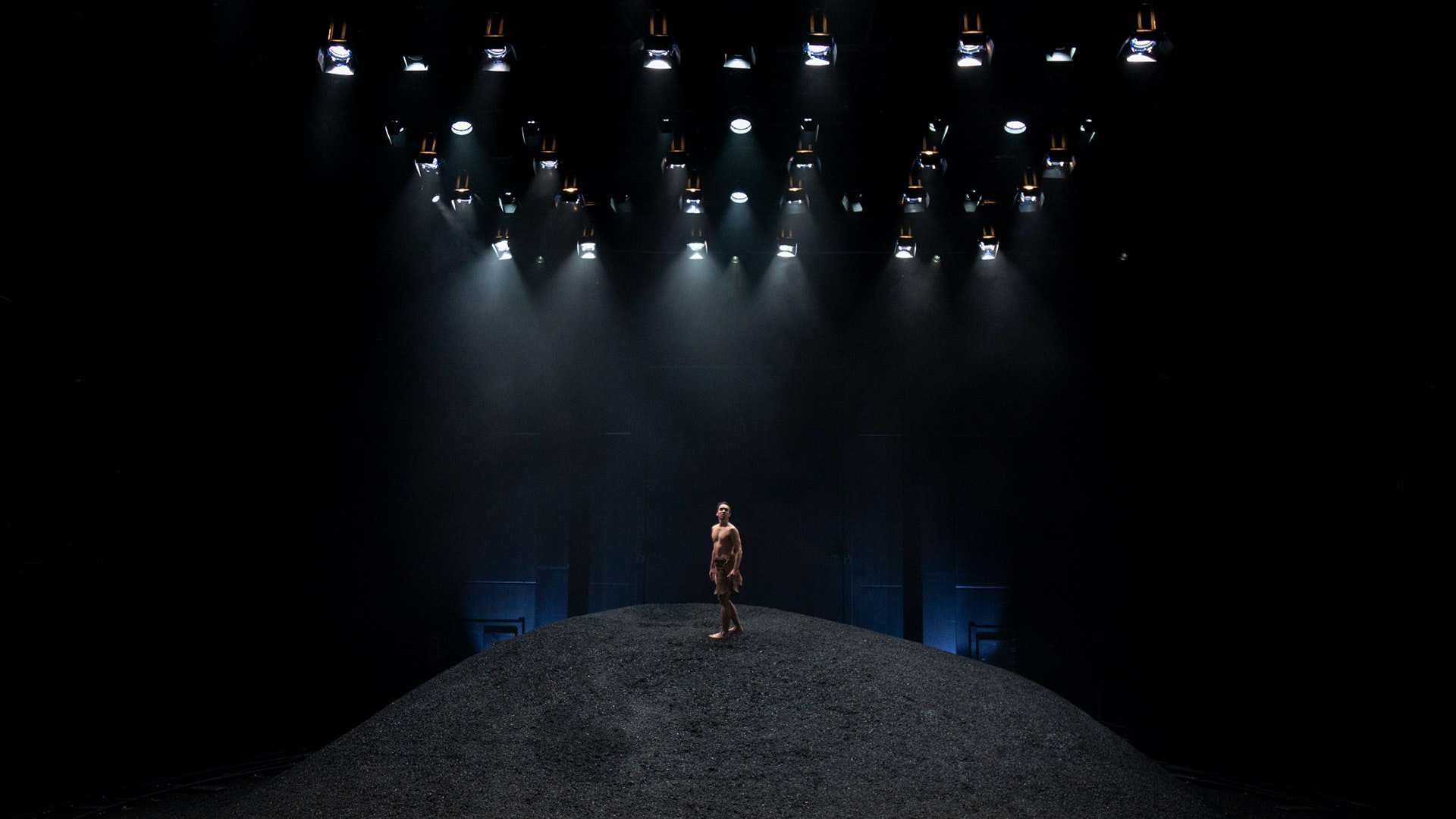 The Return : Notes from the creators 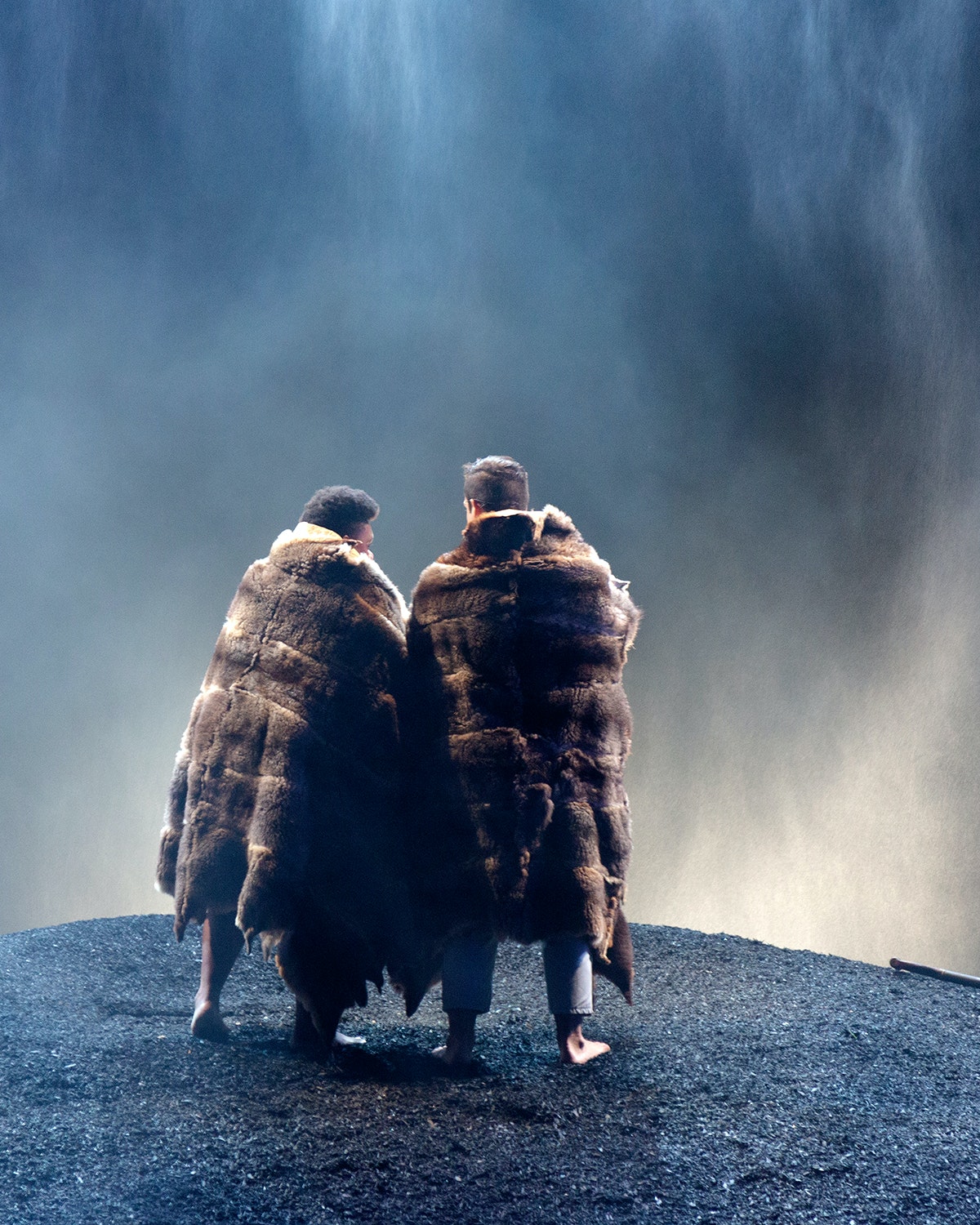 Return to Country : Repatriation and Resilience In Conversation