LIVE AT RISING
📯 CALL-OUT: Join the kazoo-nity. Sign up to kazoo in an orchestra 10,000-strong at RISING 2023SUPPORT THE KAZOO-NITY: Help us get 10,000 kazoos into 10,000 hands. Fund a Kazoo🪧 We're hiring! Check out what jobs we have on offer and submit your application ✍️ — APPLY NOW🌑 RISING returns 7—18 June 2023
Presented with Bendigo Venues and Events 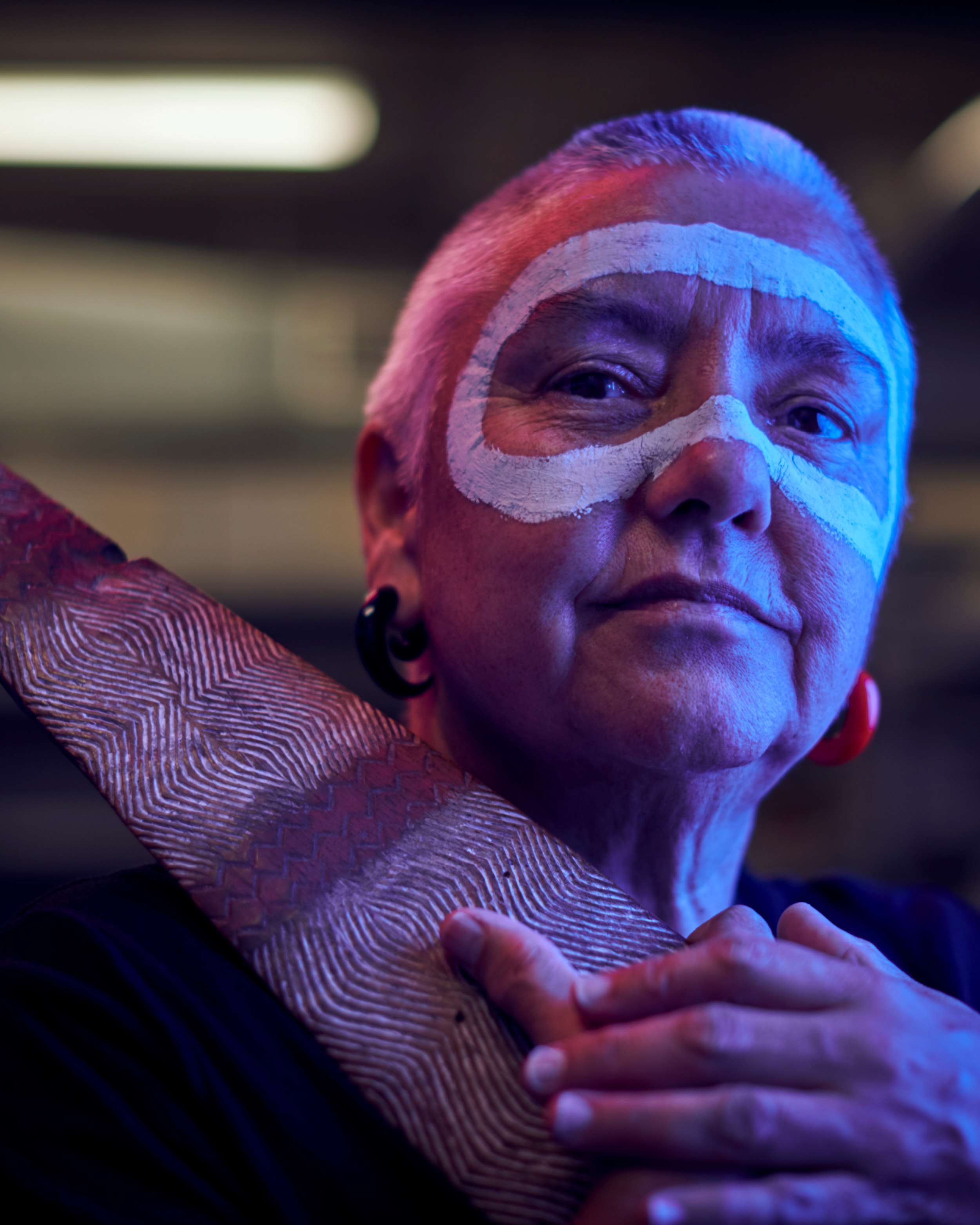 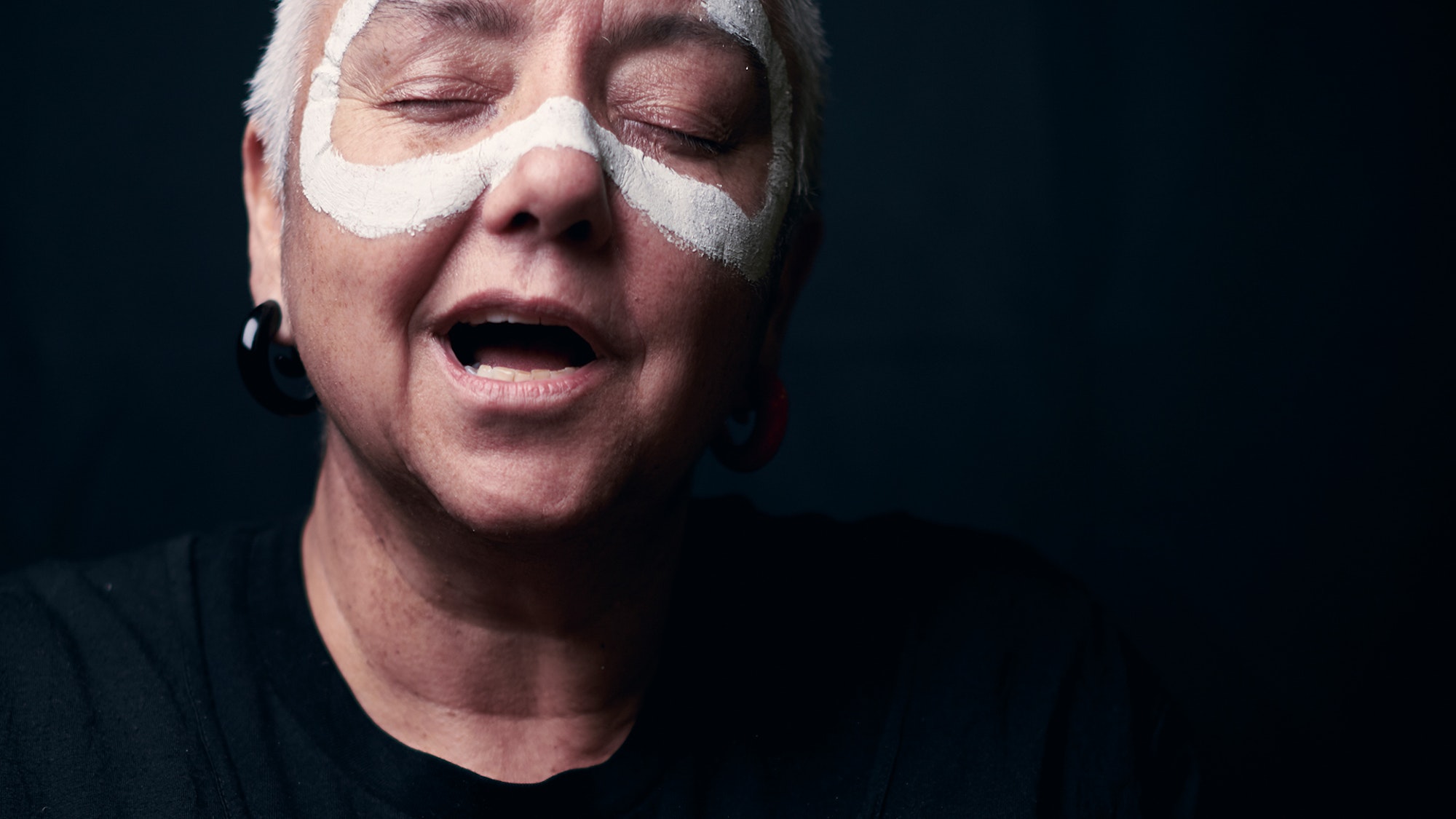 Conceived for RISING as part of MOVING OBJECTS (a collection of new work by First Peoples artists curated by RISING Artistic Associate Kimberley Moulton) wurukur djuanduk balag—Ancestors Are Calling makes its debut over two performances in Melbourne, and Bendigo.

Composed in multiple First Peoples languages by Dr Lou Bennett AM (Yorta Yorta Dja Dja Wurrung), the song-based work responds to the cultural belongings of First Peoples held in the Melbourne Museum collections. It speaks to the living culture of the objects, that are alive with the spirit and energy of the Country and that people from which they came.

Bennett, a co-founder of the iconic Black Arm Band, invited a broad range of collaborators: Uncle Herb Patten (Ganai-Kurnai, Yorta Yorta and Wiradjuri), Aunty Joy Wandin Murphy (Wurundjeri), Allara (Yorta Yorta) and Silo SQ. The composition is a call to notions of family beyond the human, that nothing is inanimate; and for families to take the objects home, back to where they belong.

The entire auditorium is equipped with a hearing loop sound system for use by people with hearing aids.